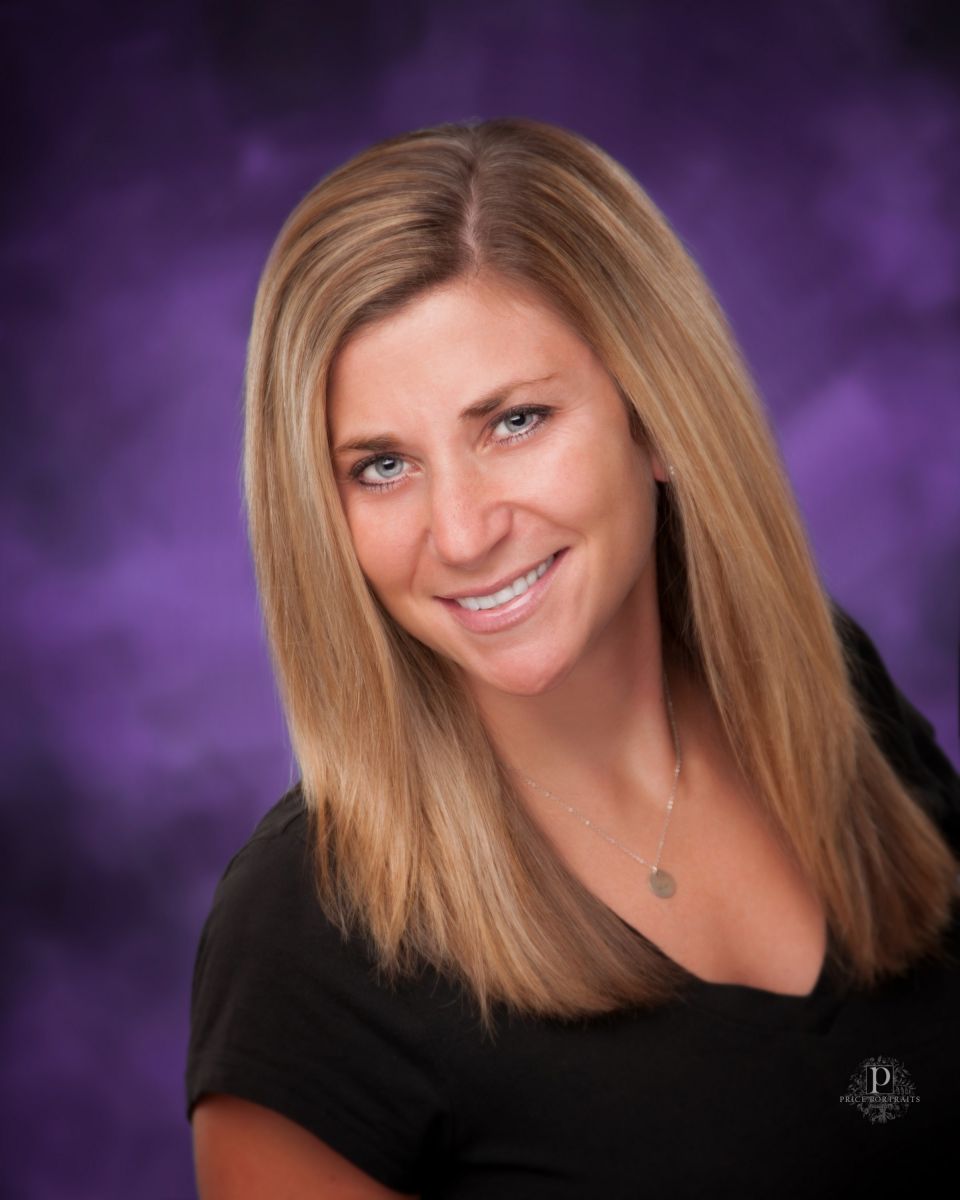 Dr. Lindsay Jackfert loves being back in her hometown, as part of the fabulous Panucci & Jackfert team. Dr. “J”, as she is often referred to, was born and raised in Charleston and graduated with honors from George Washington High School in 1997. She then went on in 2001 to earn her Bachelor of Arts degree in Biology from West Virginia University, where she graduated magna cum laude. Lastly, in 2005, Dr. J. earned her Doctorate of Dental Surgery from the West Virginia University School of Dentistry, where she graduated in the top five percent of her class. Following her graduation from dental school, she entered the orthodontic training program at the WVU School of Dentistry and earned her Master’s degree in Orthodontics in 2008.

Dr. Jackfert loves being outdoors. You can try to catch her on the go as she loves to run. She loves to sing and has an intense love of theatre. She supports the arts in Charleston, West Virginia, and loves to attend local shows to support her patients. Her oldest son Alex has now caught the acting “bug.” Dr. J. was in many performances with Children’s Theatre and Kanawha Players as a young child. She hopes to return to the Charleston stage in the near future.

Dr. Jackfert is married to a fellow Charleston native, Truman Griffith. They tied the knot in beautiful Jamaica in 2011. Truman is an attorney and partner at Warner Law Offices in downtown Charleston. They enjoy traveling with their kids and are always up for an exotic trip. Their lives are now very busy and full of joy raising their beautiful family: Truman’s daughter Madison, and their children Alex, Jack, and Caroline. Per Dr. Jackfert, her children are her greatest achievement and accomplishment to date.

Dr. Jackfert comes from a large family. She has two brothers and a sister. Her brother John is a dentist in St. Albans, West Virginia, currently practicing at Just for Kids Dentistry. Her sister Katelin is a nurse practitioner in Virginia, where she works with stroke patients. Her youngest brother Matt has a passion for music. He most recently composed a piece that was performed by the West Virginia Youth Symphony. Lindsay’s mother is a counselor at George Washington High School and is always on the go. Her father was the late Dr. Kent Jackfert, an oral surgeon who was a founder of Mountain State Oral & Maxillofacial Surgery.

Dr. Jackfert is a member of the American Association of Dentists, the American Association of Orthodontists, and the West Virginia Orthodontic Association. Throughout her education, Dr. Jackfert received several awards for excellence in research and academics. She enjoys being an active member in her community and volunteers with many organizations. Her church, St. George Orthodox Cathedral, is very special to her. She is also a member of the Kanawha Valley Dental Society. When asked about her volunteer work in the community, Dr. Jackfert stated, “I love to give back to my community. It is such a rewarding and fulfilling feeling to help others.”